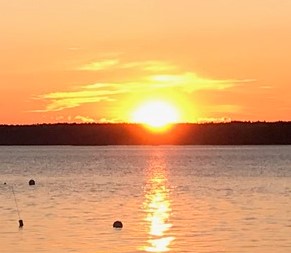 The viability of Community Choice energy is being threatened by the PCIA, the “Power Charge Indifference Adjustment”. The PCIA is an ongoing fee levied by the CPUC on Community Choice customers. It is being gamed by the state’s monopoly utilities with the support of the CPUC.

The result has been dramatic increases in the PCIA that are undermining the viability of Community Choice programs, the same programs which have played a leading role in combating climate change and providing other benefits to our communities.

The time has come to sunset the PCIA.

Since 2016, the Alliance has consistently called for an end to the PCIA. We have:

Here’s our Position Paper, making the argument. Others agree: